Amazon FBA Reimbursements Recovery: Are You Keeping Up? 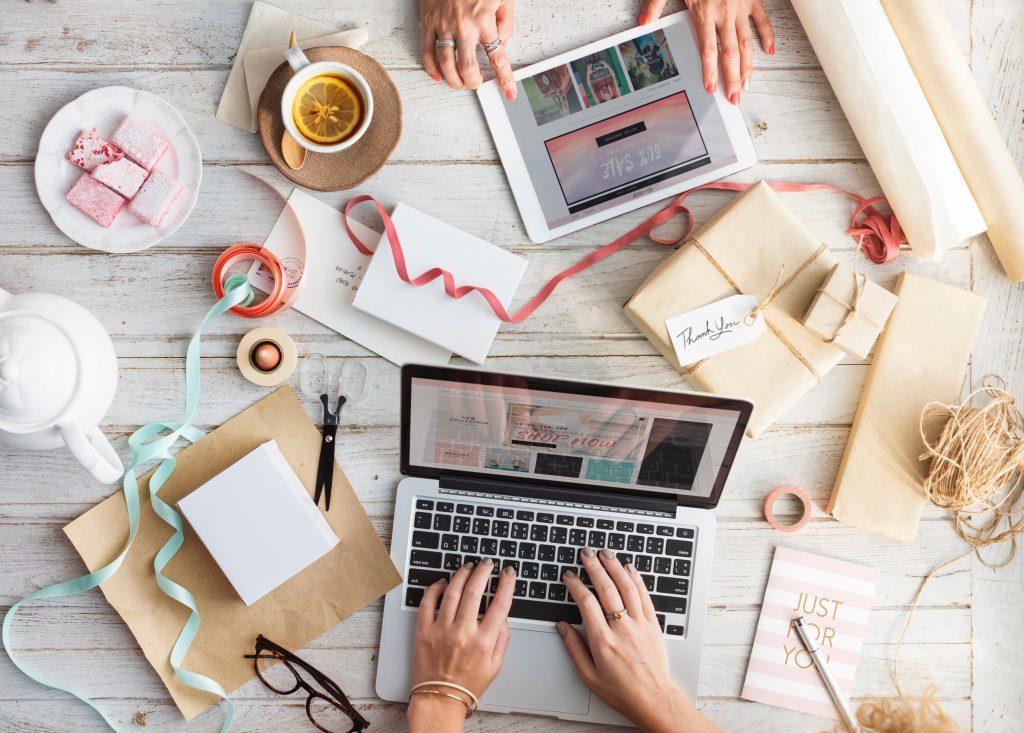 You think you do, but you don’t…

Whether it be an accountant, an employee who manages the Seller Central account, or the owner himself… there is always someone designated to handle the flow of things and deal with Amazon support to resolve any issues that arise. And that should be the case. However, one of the dangerous, yet frequent expectations when venturing into the FBA program is that Amazon will either not make any glaring mistakes, or own up to them once they arise. Not only is that false, but it also forgets that Amazon itself is in a state of perpetual change.

What kind of changes are we talking about? Some, such as UI and user permission modifications are small and typically require a short period of adjustment. When it comes to Amazon FBA reimbursements, things get a little more complicated. 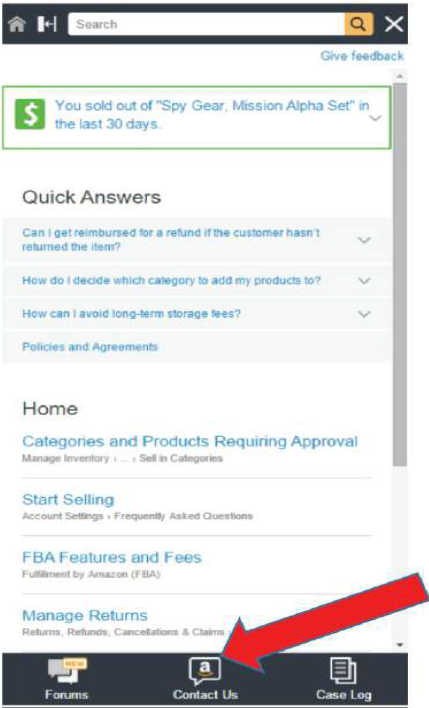 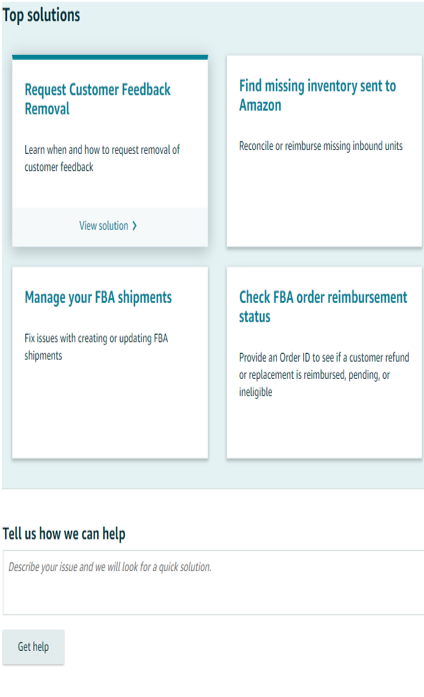 It used to be the case that any reimbursement claim would be made through the “Contact Us” page, which would lead you to several pages of options until you found the topic you needed (Fulfillment By Amazon). 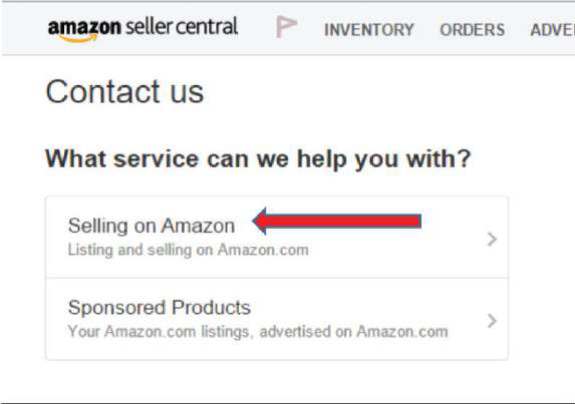 But those were the earlier stages of customer support when your case would still most likely be picked up by an Amazon representative and be addressed either by phone or through a written reply to your case.  The responses themselves were (and continue to be) following a primarily automated generic format, but they did also contain personalized answers addressing the specific shipment, order ID, transaction ID or SKU. Earlier this year, Amazon started to implement new AI-based technology and self-help techniques meant to make the direct involvement of an Amazon representative a last resort option.

The page displayed on the screenshot above used to appear after clicking on the “Contact Us” button and serve as the starting point of identifying what type of help is required to resolve a seller’s issue. After the changes, clicking on the same button would pop up a window asking the user to type their issue. Then, based on the keywords entered, the user would receive an option or list of options to choose from. These were the same options as the ones provided under the previous system. But what if none of the options were relevant to your query? You could attempt to retype your answer in the provided box, or you could write gibberish to ensure no solution was found, and you were offered the option to navigate the same page used in the old model.

As ridiculous as this may sound, this system persisted for several months and made what was supposed to be a more straightforward process more confusing for those who had not memorized the names of the key sections from the seller support page. When the UI eventually changed to the one present today, it became clear that the idea of a self-help engine meant to make the seller less reliant on Amazon’s help and help seller support focus on the processes requiring human interaction was a good one, but as an addition to the previous system rather than a substitute.

Nowadays, it seems that this lesson was learned. While the “Contact Us” section continues to suggest categories of solutions and self-help typing, it also includes the option to bypass this step directly and manually seek out the desired topic. The option below can be found at the bottom of the page and does lead to the main page of FBA-related issues. 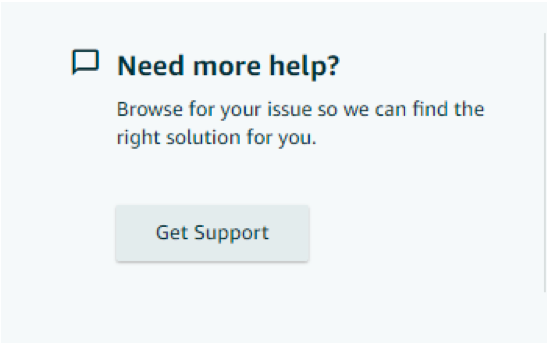 Still, this is not the full extent of changes. When it comes to things such as Amazon FBA reimbursements for inventory, there is no longer a generic “Other FBA Issues” section. Instead, there is now a new section called “Inventory Damaged or Inventory Lost in Warehouse.” Moreover, a user now can enter the transaction ID of a damaged item and obtain an automatic response regarding the reimbursement eligibility of that item. On one hand, this is a much faster process in case someone wishes to verify a couple of specific transactions. On the other hand, the system does not allow the user to do the same for multiple operations at once. Furthermore, the system is not infallible, which means that there will be times where submitting a case the old-fashioned way will be required anyway.

What Can You Do About It?

Given the speed at which Amazon continuously tries to improve the user experience, it is likely that more automation will be made available in the near future. This is likely to pose both advantages and disadvantages to recovering your hard-earned money and ensure that no eligible Amazon FBA reimbursements are lost. With the help of services such as FBA Refund Finders, you, the seller can ensure that no change ever negatively impacts your business.

You can find out more about which cookies we are using or switch them off in settings.

Choose your best time below

This website uses cookies so that we can provide you with the best user experience possible. Cookie information is stored in your browser and performs functions such as recognising you when you return to our website and helping our team to understand which sections of the website you find most interesting and useful.

Strictly Necessary Cookie should be enabled at all times so that we can save your preferences for cookie settings.

If you disable this cookie, we will not be able to save your preferences. This means that every time you visit this website you will need to enable or disable cookies again.